Deaffest supports and develops the talents of emerging and established deaf filmmakers and artists from the UK and around the world. The biennial festival showcases films and documentaries by international filmmakers. Exhibitions, seminars, workshops, parties and networking take place at the festival and everyone is welcome to take part, sharing their interest in films and the arts.

December 2006 saw the start of an exciting new era for deaf media and creativity, with the launch of the very first Deaffest, the UK’s principle Deaf Film and Television Festival. Deaffest was created to provide deaf filmmakers with the opportunity to showcase their work, gain recognition for their achievements and receive professional support in pursuing their aspirations. This landmark event was the brainchild of three enterprising Wolverhampton institutions: Zebra Uno, University of Wolverhampton and Light House Media Centre.

Over the years Deaffest’s vibrant programme of films and events has expanded with the introduction of a series of prestigious competitions, including the annual Young Deaffest Film Awards, the biennial Film Awards Gala and the much-coveted Ben Steiner Film Bursary. The Deaffest’s fair is blossoming every year with a multitude of stalls set up by deaf and hearing independent artists, charities and businesses.

Young Deaffest was first launched in 2007 with a purpose of encouraging, enabling and inspiring young deaf people and to develop their skills, including filmmaking and acting within the film and media industry.

In 2012 Nikki Stratton and Marilyn Willrich took on a central role in coordinating and funding Deaffest through their non-profit organisation Zebra Access, a company committed to delivering training to deaf people. 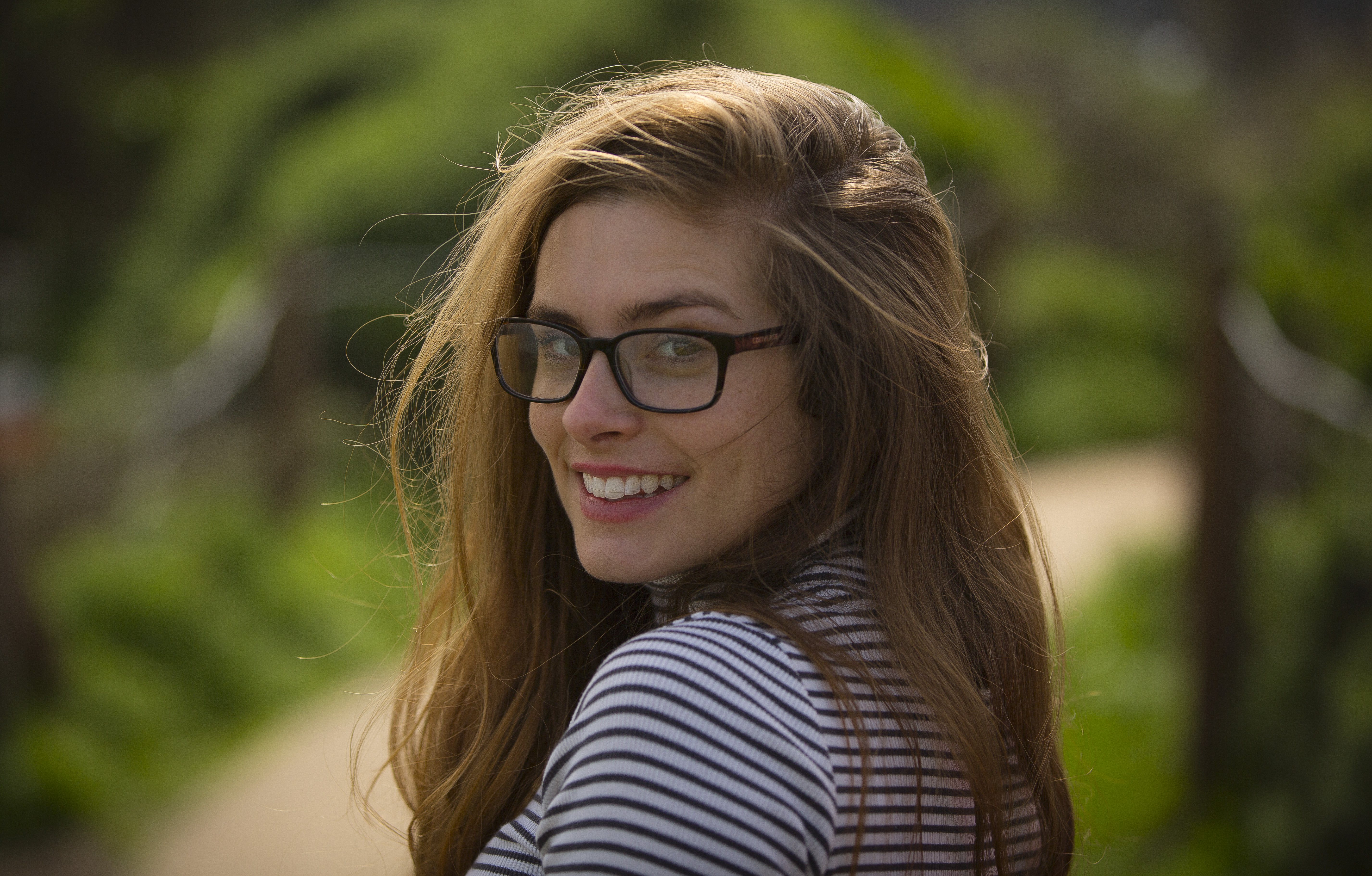 Deaffest introduced its very first Patron in 2012, Richard Griffiths OBE, who sadly passed away in 2013.  Our current Patron is Rachel Shenton, a British actress and writer, who is also a committed advocate for raising deaf awareness. She is well-known for her portrayal of the character ‘Mitzeee’ in Channel 4’s Hollyoaks and ‘Lily’ in the US TV show Switched at Birth.

Deaffest is delighted to welcome our new Ambassador of Young Deaffest – Danny Murphy. He is a Deaf actor, filmmaker and presenter. He’s so multitalented he acts, performs comedy, travels and has made several short films. Danny’s past accomplishments include playing the role of Wesley in the film ‘The Parts You Lose’ which was released nationwide in October 2019 and being MC for Young Deaffest 2019.

Over the years Deaffest has hosted many guests of honour, including (to name only a few); Clive Mason, Matt Littler, Darren Jeffries, Kalen Feeley, Richard Warren, Rachel Shenton and David de Keyzer.