Richard Warren stated that the quality of Deaf films is improving, echoing the sentiments of the rest of the judges.

On behalf of the Deafftest Team, Deaffest Assistants Brian Duffy and Jackie Law would like to show their appreciation to the filmmakers all over the world who have submitted films to this year’s festival.

We are pleased to see such an increase in home-grown talent. We can only hope it will continue to grow for forthcoming festivals!

Keep an eye on the website for news on the shortlisted films and announcements on when tickets for the Gala will go on sale. 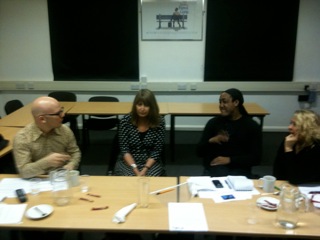